The sport video and brand sponsorship film is pretty much where we started. The first major project we ever did was a sport film. In October of 2011 the team deployed to Portland in Oregon to shoot a promo for Polar. The film was to launch their new sports watch. So, this is the project on which we learned the difference between making films on a ‘what makes a nice shot’ level and making films on a ‘making films for big international clients level’. Therefore, the lessons we learned here about big international project we’ve been able to transfer to every project, large or small, since then. And, we figure it went ok because Polar worked with us for 4 more years.
Since then we’ve created films and content for a range of sports brands and brands sponsoring sports.

We’ve learned some valuable lessons since we started, including how to manage; 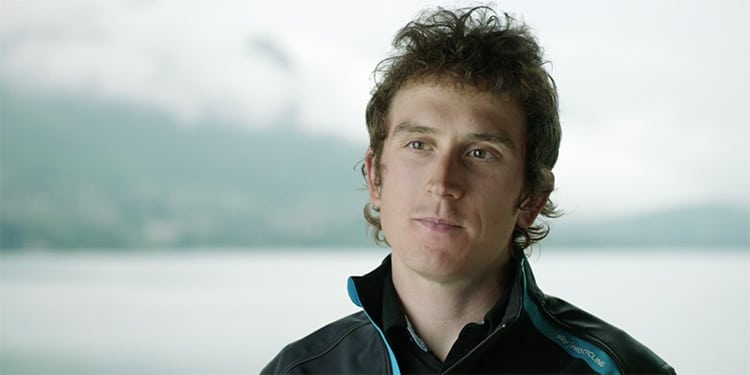 How you work with premiere league footballers changes depending on whether they won on Saturday. Johann Cruyff once shouted at us during a training session for leading Dutch Eredivisie team AZ Alkmaar and West Ham striker Michael Antonio wore our director’s Arctic jacket between shots on a freezing January day for a summer campaign in the US. Plus we’ve jogged alongside one of South Africa’s top TV hosts, models and fitness influencers.

We’ve spent all day with Rugby League fans during the Magic Weekend, where every Super League match takes place on one day at the same stadium. And we’ve travelled from Craven Cottage to St. James Park on a coach to film the journey with Fulham Football Club’s most ardent fans. 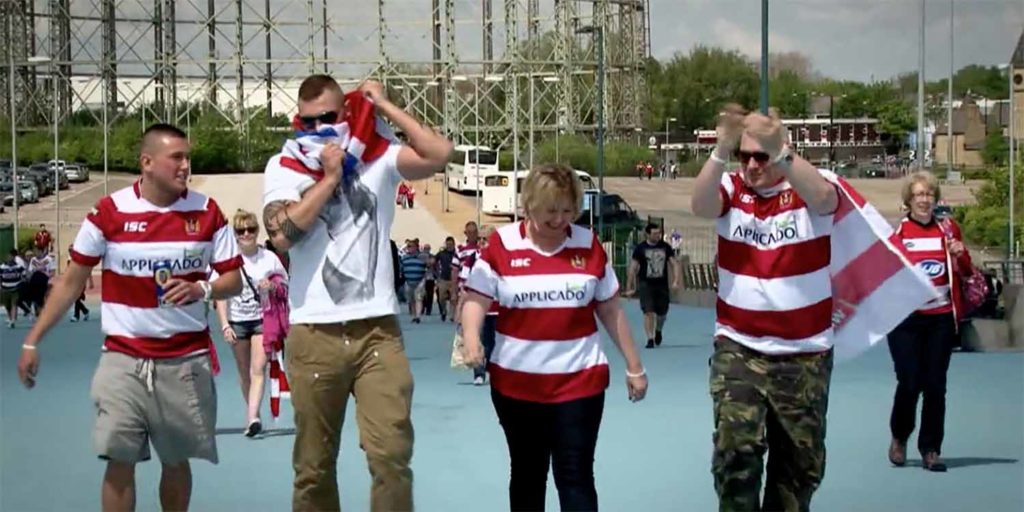 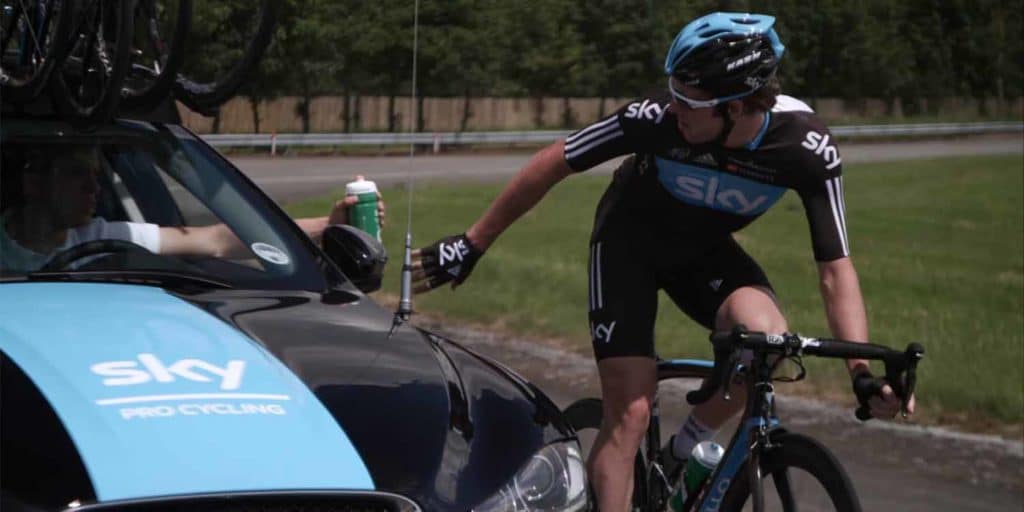 When we filmed Team Sky riders teaching England Cricketers about the principles of team cycling the originally promised 4 hours of filming time promised was eventually reduced to about an hour. The World Ironman Champion didn’t have time to get to a studio to record a voiceover so three of us stood in his hotel room with a duvet held around his head to dampen the sound.

Ask us about running a ‘rolling lock up’ with Portland Police Department in Oregon. Or how it takes 20 minutes from the first crew member saying  ‘that cloud looks ominous’ to getting total whiteout in Cape Town. We ‘ve shot sports content in all kinds of other places including   San Francisco, Barcelona and Tenerife. 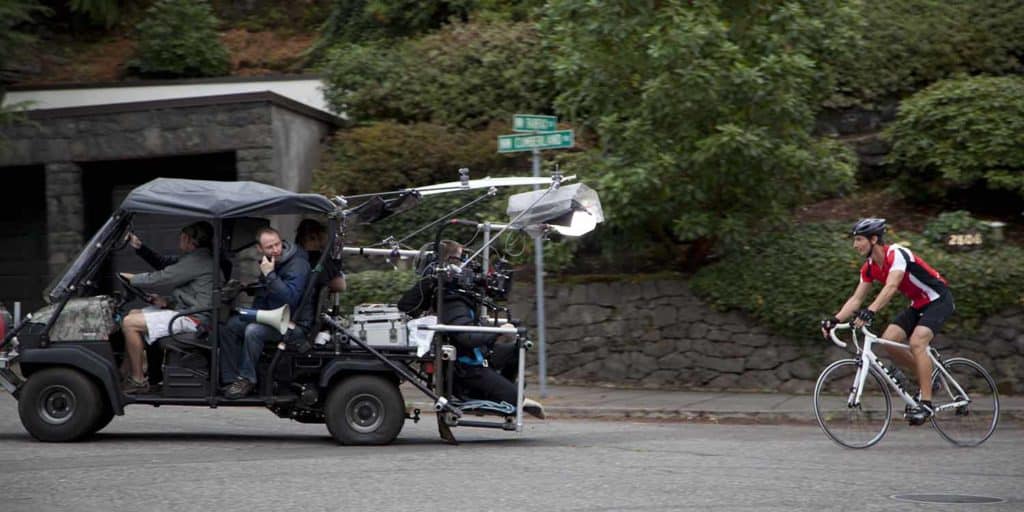 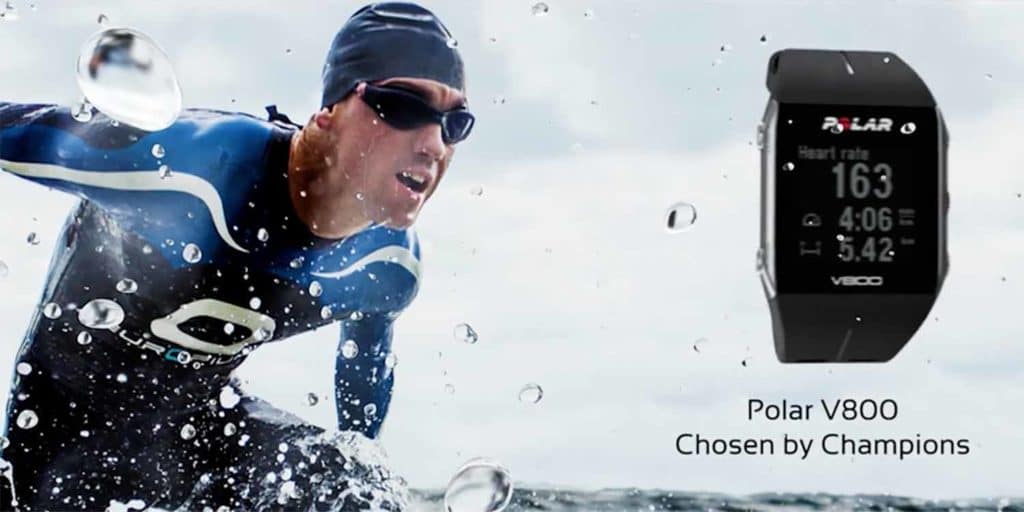 4 consecutive years of launching Polar’s products as well as a bunch of others. This kind of sport video is where we cut our teeth.

Need  someone to help sell beer to Marathon runners? We’ve got your back. We’ve done our own creative, we’ve executed agency storyboards and we’ve had to come up with ideas on the spot for changing circumstances. 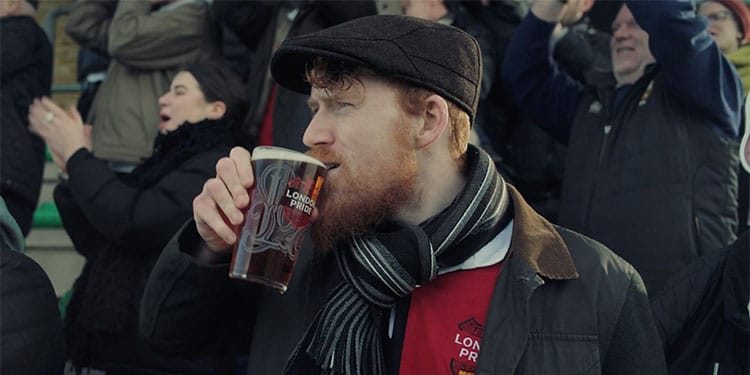 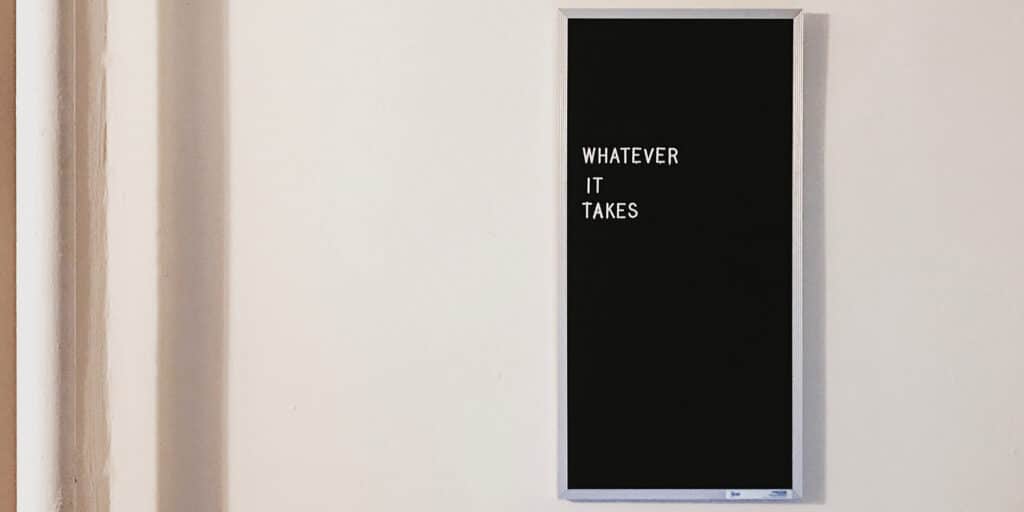 YOUR DEADLINE IS MANAGEABLE

As brands and agencies are required to do more and more with less and less we’ve learned that deadlines keep getting tighter. We adapted our processes to take account of this.

And not always in a bad way. Sport is a fast moving, constantly changing environment and your production partners need to be on their toes. We’ve developed an instinct for working fast, solving problems and seeing the opportunity in the crisis. 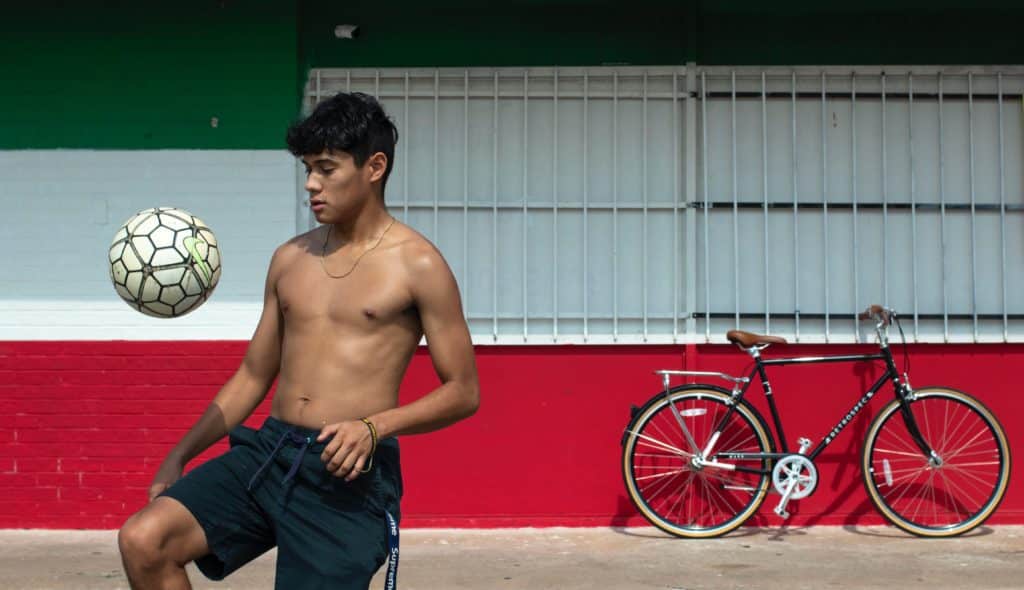 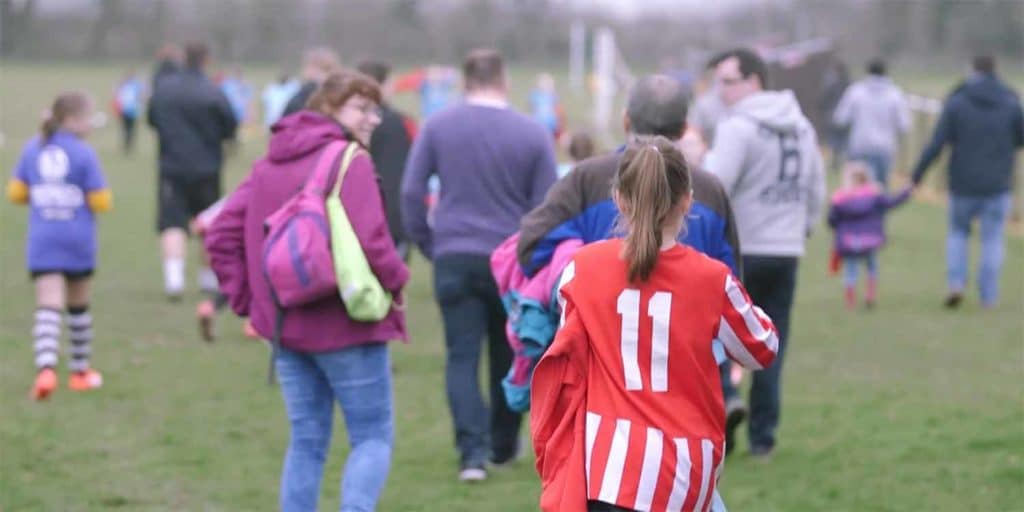 ALL KINDS OF BUDGETS WORK

We’ve shot for a week in San Francisco and we’ve nipped out for the afternoon to shoot professional women footballers coaching six year olds for the WFA Sister Club programme. These exist at two very different ends of the budget scale. We have the skills and toolkits for both.

Most of the films we make exist as part of a wider strategy. Even standalone pieces are usually placed on an existing channel amidst other activity. There is always an understanding required of the wider context. And always an eye for opportunity to create something extra that fits in with that context. 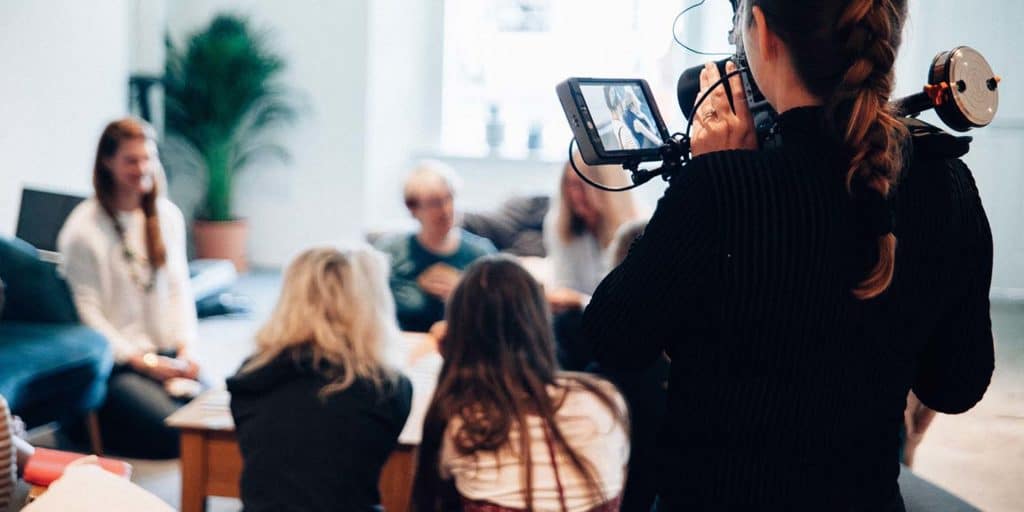 We’ve been so lucky to work with a range of clients. Here’s some of the people we’ve worked for, or with, to produce fantastic, successful content over the years.

The sport video has traditionally been the area where we get to play to our strengths.It’s a fast moving environment that produces great visuals. We thrive on the pressure and take pride in our work.

We’d love to hear from you. 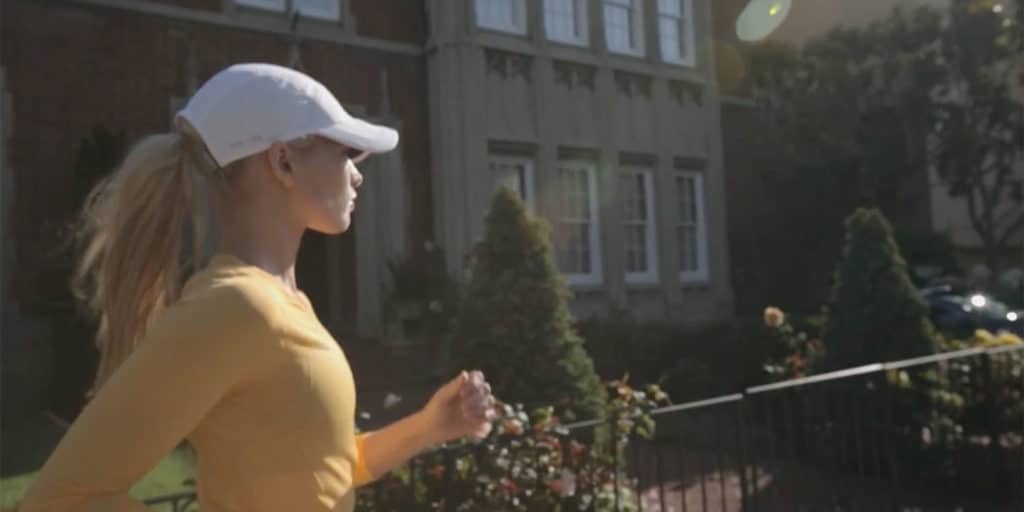 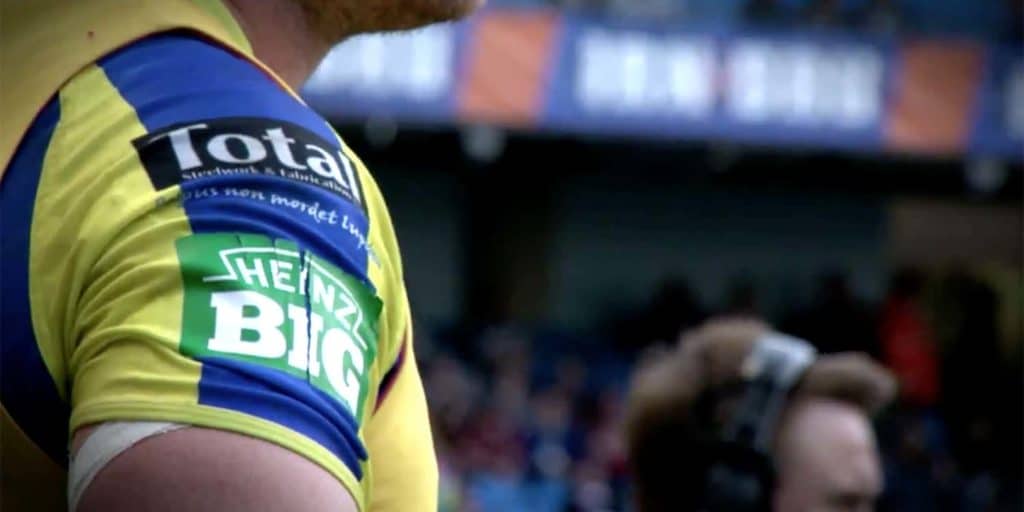 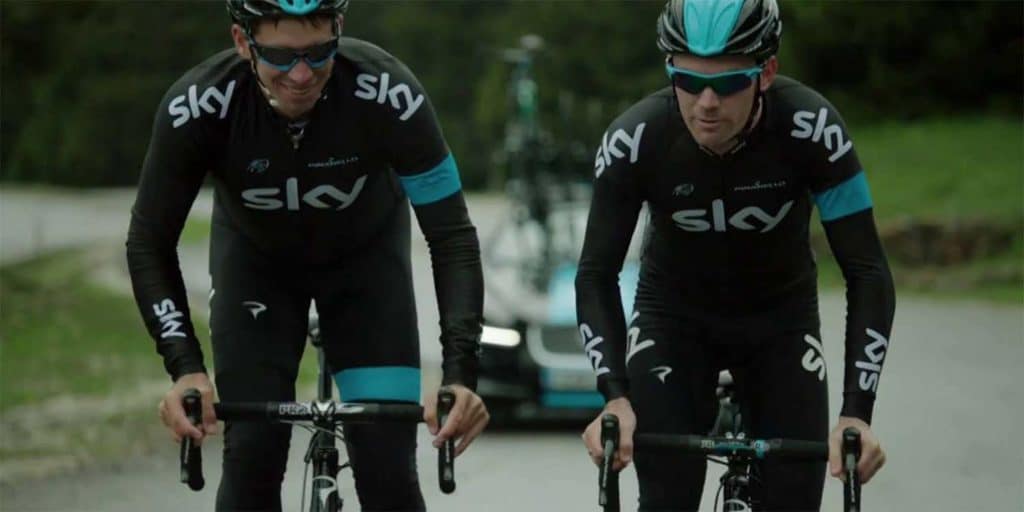 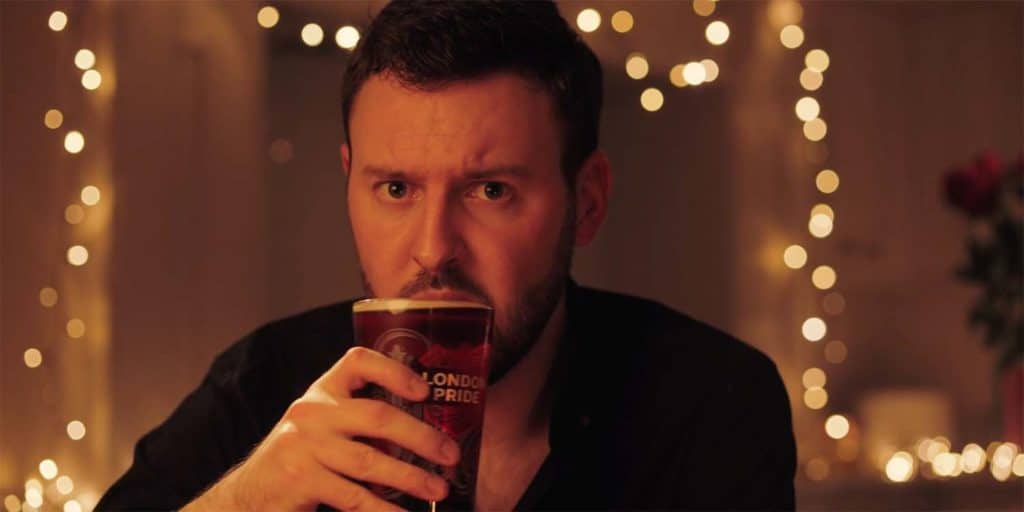 WHAT OUR CLIENTS SAY

“I have worked with the Vermillion Team on several film
productions around the world. I ordered several marketing videos from
Vermillion Films to support the global launch of the Polar M400 sport
watch. The Vermillion Team managed the entire process from the initial
storyboarding right through to the final edit with great
professionalism. They arranged the best cast, crew and locations in
order to deliver outstanding results. As a result, and as a client I
could totally trust them to hold all the threads while providing results
with a real wow factor and staying within the agreed budget.”