GS-Yuasa is a Japanese company that manufactures batteries. We were asked by performance driven branding agency Orb to help out on GS-Yuasa’s first ever TV Campaign. We’ve worked with the team at Orb for years now, doing multiple ads for Glide and some other projects. In 2021 Orb had pulled a stunt to get Gymshark‘s attention (that worked REALLY WELL) and when they needed something to extend their moment in the sun we made this for them. They gave us the background to the campaign and also a list of things that were, or had been, powered by GS-Yuasa batteries. 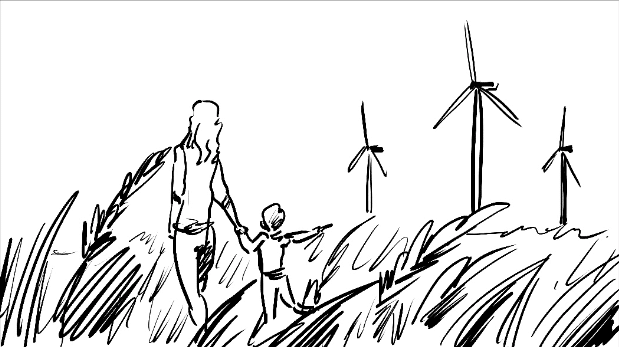 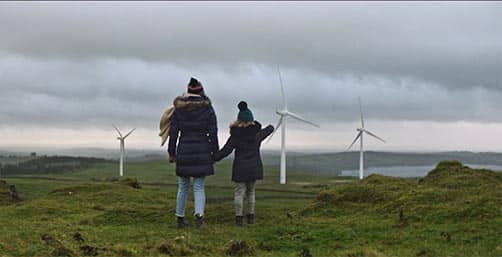 Where can you find GS-Yuasa products?

It was this huge range of fascinating applications that became the inspiration for the creative approach we took, pitching the idea of seeing the world through a child’s eyes. One of the main aims of the brief was to rais awareness of the brand so it was important to find a way for one of the characters to say ‘GS-Yuasa’ in the script. On this point we feel like we particularly nailed the landing.

Obviously, storyboards are key with a creative project like this and animatics are a good tool for ensuring that ads don’t run longer than the allotted air time. But something we’ve learned through experience is that the safest option is simply to shoot a rough ad with a couple of volunteers and an iPhone. It flags up any problem scenes or odd cuts and can be both lifesaving and inspirational.

That’s all useful technical stuff but like any project, from commercials to cinema, it will live or die in casting.  As GS-Yuasa is a global company the international usage options required for cast were absolutely fiendish to work out but once this was confirmed our director, Patrick Killingbeck, got to work. All of the cast did a great job but particular credit goes to young actress Florence Whitmore who was genuinely wonderful.

Finding  crew was a different kettle of fish though. The screen industry has been ludicrously busy throughout 2021 and the UK is a particular hotbed of activity right now. Huge drama shows and massive feature films from Netflix and Amazon have been vacuuming all of the talented crew upwards for quite a few years now, which presents its own challenges to smaller productions. This means crew who had availability for the three days of this shoot were difficult to come by. One position was especially hard to fill. As we were working with cars and mounting the camera on the car we needed a Level 3 Grip, someone who’s qualified to mount cameras to cars. Fortunately, a lot of experience, a wide network and a generally helpful industry meant we were able to ship someone in from Manchester with whom we’ve worked a few times previously.

Putting in quality prep time meant the three day shoot was relatively straightforward for a shoot involving a child actor, cars, a motorbike and a bit of a trek up a hill on day 3 to get a good view of the wind turbines. The only major problem we encountered was on the third day – wind turbines day. The view was magnficent except for all the mist! Thankfully we’d scheduled a light day and we had time to wait for it to clear.

All SUVs sold in the UK now have tinted windows in the back to protect children from prying eyes. Great news for privacy conscious parents. Less fun for film crews trying to shoot through the window!

They always say ‘show don’t tell’, so on this point we’ll let our behind the scenes video we put together do the talking.